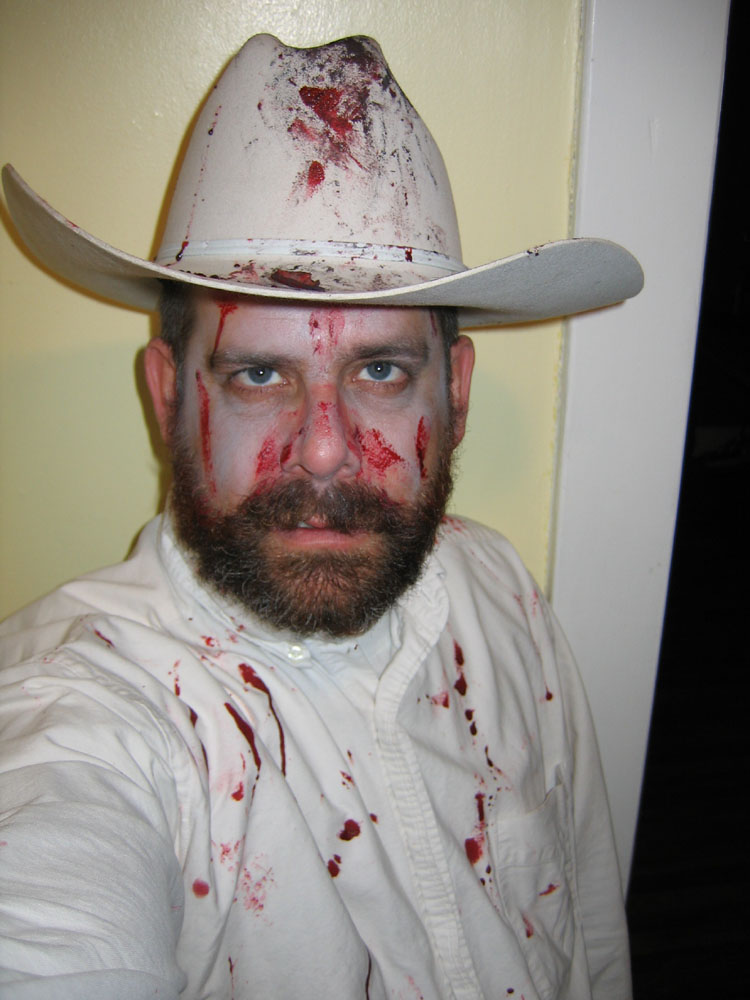 Each Tuesday, rather than a POSSIBLY IRRITATING ESSAY, I'd like to both challenge you and lend a helping hand. I generate more speculative and teen story ideas than I can ever use. My family rolls its collective eyes when I say, "Hang on a second! I just have to write down this idea..." Here, I'll include the initial inspiration (quote, website, podcast, etc) and then a thought or two that came to mind. These will simply be seeds -- plant, nurture, fertilize, chemically treat, irradiate, test or stress them as you see fit. I only ask if you let me know if anything comes of them.


Yarelis Smits held up her tablet computer and shouted to the mass of people, “My foster brother has been missing since yesterday! He’s autistic and he can’t speak! A friend of his from school saw him in this neighborhood late yesterday,” she stopped shouting as the crowd had quieted. “Please remember that even though he can’t speak, Ray Cantú can hear us.”


A girl from school, a year older than Ray, who was in ninth grade, said, “This is a really bad neighborhood. What if we can’t find him?”


Yarelis’ heart felt as if it had stopped in her chest. She looked around the crowd, hoping to see Dorian. The high school police liaison officer had showed up after most of the volunteers had arrived, hanging back, supposedly separated from them all, but still part of them. No one else had noticed him yet.


She was also pretty sure no one had noticed that he was an android. The only reason Yarelis knew was because her Mom was a detective with the local peakers – peace keepers and Yarelis had stumbled across a stray text message that hinted at it. When she’d asked Mom, who never lied outside of work, she’d admitted it.


So to find her missing brother, she had a bunch of people she went to school with, and a robot cop. All she was really missing was her best friend, the mysterious, supposed reincarnation of the late Turkish singer, Selda Bağcan.


Warm breath brushed her ear as a voice mimicking a Turkish accent said, “What, you think I was going to leave you all alone with these insane muggles?"
Yarelis rolled her eyes, the whole HP phenom was so four decades ago. Jane Eyre – which was her real, actual name – was the only one Yarelis knew who still read the things. Except for her, but Yarelis only read them because Jane was her best friend. That’s what she told everyone, anyway.


“Dangerous for who?” called a low, bass voice. Yarelis didn’t recognize it and stood on her tiptoes, scanning the crowd. On the edge opposite Darius, there was movement as people who had actually heard the voice turned, then parted between the speaker and Yarelis.


“You’re not from school,” she said, scowling.


“What are you doing here?”


“You might call me a vigilante.”
“What? My brother’s harmless – he’s autistic, mute. He’d never say anything to anyone!”


The man, who wore a faded, black cowboy hat, pushed up the rim then looked at her intently from under it. He said, “They say it’s the silent one’s is the most dangerous.”


“Then how do you explain this?” the man said and pulled his hat off. The blood mixed with his gray hair had been concealed by the back rim of the hat. “I was on my way here and he attacked me with a broken board. He...”


“You must have done something to frighten him, then!” Yarelis cried.

Posted by GuyStewart at 6:03 PM