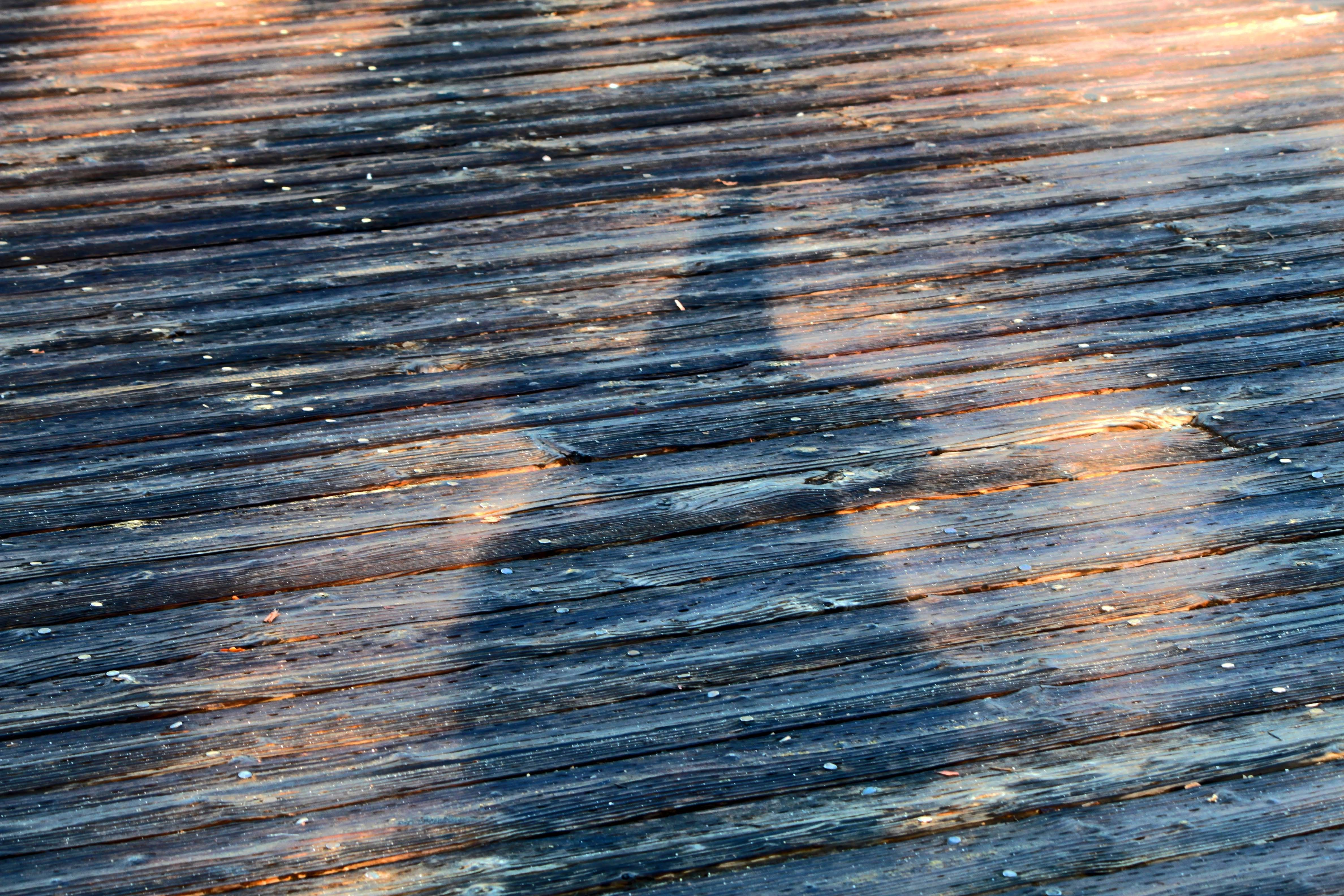 This series is a little bit biographical and a little bit imaginary about my dad and a road trip he took in the summer of 1946, when he turned fifteen. He and a friend hitchhiked from Loring Park to Duluth, into Canada and back again. He was gone from home for a month. I was astonished and fascinated by the tale. So, I added some speculation about things I've always wondered about and this series is the result. To read earlier SHORT LONG JOURNEY NORTH, click on the label to the right. The FIRST entry is on the bottom.

Tommy Hastings and Freddie Merrill hid behind the black boulders on the shores of Lake Superior for hours while the men and women searched for them.

Gruff voices in English switched back and forth with darker voices in a foreign language. “Finnish,” Freddie whispered once.

“A kid at school – something Lurvey. Said he’s from Finland. Says they sit in a steam room then jump into snow banks in the winter for fun. I think he’s a liar.” Tommy had elbowed him then as the voices, echoing weirdly from the faces of the boulders, swelled again.

It had been hours since that incident. The two boys sat crouched together, jammed into a crevice they’d stumbled on in the dark while scrambling to remain hidden. Not far away, water lapped the beach. Freddie whispered, “I gotta piss.”

“I ain’t gonna! But I gotta go ‘fore I wet myself!” Tommy squirmed again and Freddie hissed, “You keep doin’ that and I ain’t responsible for what gets hit when you queeze the piss outta me!”

“Stand up, take a step away from her, turn and let it go!”

“What if someone’s out there?”

“They ain’t gonna hear you pissin’ ‘cause of the waves.” There was long silence, then Freddie wiggled until he seemed to pop like a cork from their hiding place. Tommy heard him take a few, faint, barely heard step away and then then a gush of falling water followed by a long sigh.

There was a squeak and a sudden silence and Tommy’s heart seemed to pound louder and louder until he whispered, “Fred? You there?”

Silence except for the sound of waves on the shore. From a vast distance came a chugging; likely an ore boat out on the Lake, steaming out to the middle and thence to Detroit on Lake Michigan.

Tommy scooted forward, listening carefully. He heard nothing like he’d imagine a boy walking on a pebbled beach would make. He slid further out and stretching cramped legs, he moved his feet, still listening to the silence intently. “Fred!” he whispered as loudly as he could and with no reply, slid all the way out of the crevice and stood up into a stream of moonlight.

From the shadows stepped a form, dark cloaked and terrible and a cracked and warped woman’s voice said, “About time you came out of your hidey hole – I was about ready to slit the throat of your friend because he refused to tell us where you were!”